Nedap University was the kick-start of my career! 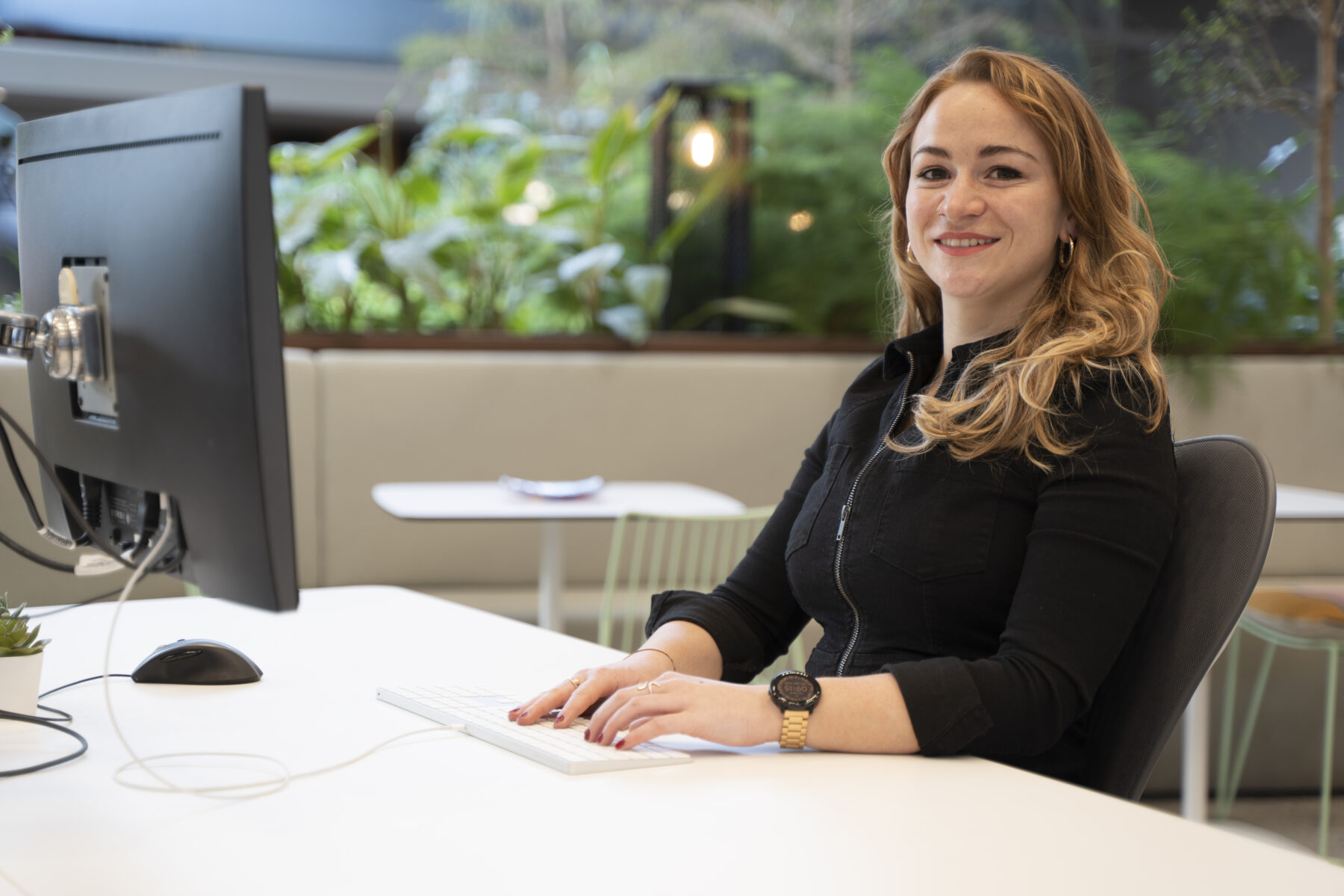 Of course, you chose your master for a reason. You may be fulfilling a passion and you probably can’t wait to get all experienced in a dream job. But have you ever thought of combining work with further studying to gain even more in-depth knowledge in the direction that suits you? Nedap University offers it all.

After a bachelor’s degree in psychology, Rowena Emaus (28) graduated in Cognitive Neuroscience in 2019. During her graduation project, she participated in a study on the disease of Parkinson’s. Although she very much liked working with patients and contributing to making their lives better, Rowena also discovered how much she enjoyed the fun of programming the analysis and visualization into small programs. “I really like the magic of coding: to dive into the matter and then make it work. I coded by self-teaching, but I noticed I didn’t have all the appropriate skills”, she said. Then she learned about Nedap University.

“I really liked the combination of studying and working, and the lectures go way beyond doing a quick Java course! Most of all, I have learned about computer science and all sorts of related aspects, varying from being lectured on software architecture and network systems to interviewing end-users about their user experience.” It occurred to be a good transition from graduating, having the best of both worlds. “The vibe of studying and being at a University, and being part of a company, working on products that people actually use, is what I really liked”, Rowena said. “I was part of a product team from the beginning, and the cases I worked on for the University program often came from teams within Nedap itself. For example, for the data science module, we worked on an algorithm for a product scanner of the Retail business unit, to reliably predict what RFID product labels are inside a box.”

The gain of participating in a Nedap University program is learning on the job while becoming actively involved in Nedap, combined with further personal development. Putting it into Rowena’s words: “I have learned how to program in different languages and contexts, gained more knowledge about software development, but we also focused on the end-user in another module. So, the programming itself is important, but we also did training on personal development together with the other Nedap University students. This brought us together closely, and helped me with focusing and defining my goals.”

Now, one and a half year later, Rowena finds herself in the position of being a developer at Nedap’s business unit Healthcare. She’s ready to fully integrate into her team as a developer and becoming more fluent in topics such as back-end work on the machine side, contributing to making a change for healthcare professionals.

Concluding, she adds: “What’s really attractive about Nedap University, is the confidence you get as an employee from the beginning. You are directly trusted to take the lead in your own development. As a professional, but personal also. Nedap encouraged me to join another project: a project that aims to further promoting inclusion and diversity at the workplace, collaborating with colleagues from across the globe. It’s a good example of the possibility to participate in a project that contributes to what I believe in. I look forward to finding out what comes along during my career here. There are plenty of developing possibilities that keep feeding my curiosity.”

Which way are you heading?

At Nedap, we’re not so keen on fixed routes: we prefer to challenge you to shape your own future.

Isabelle on the move! 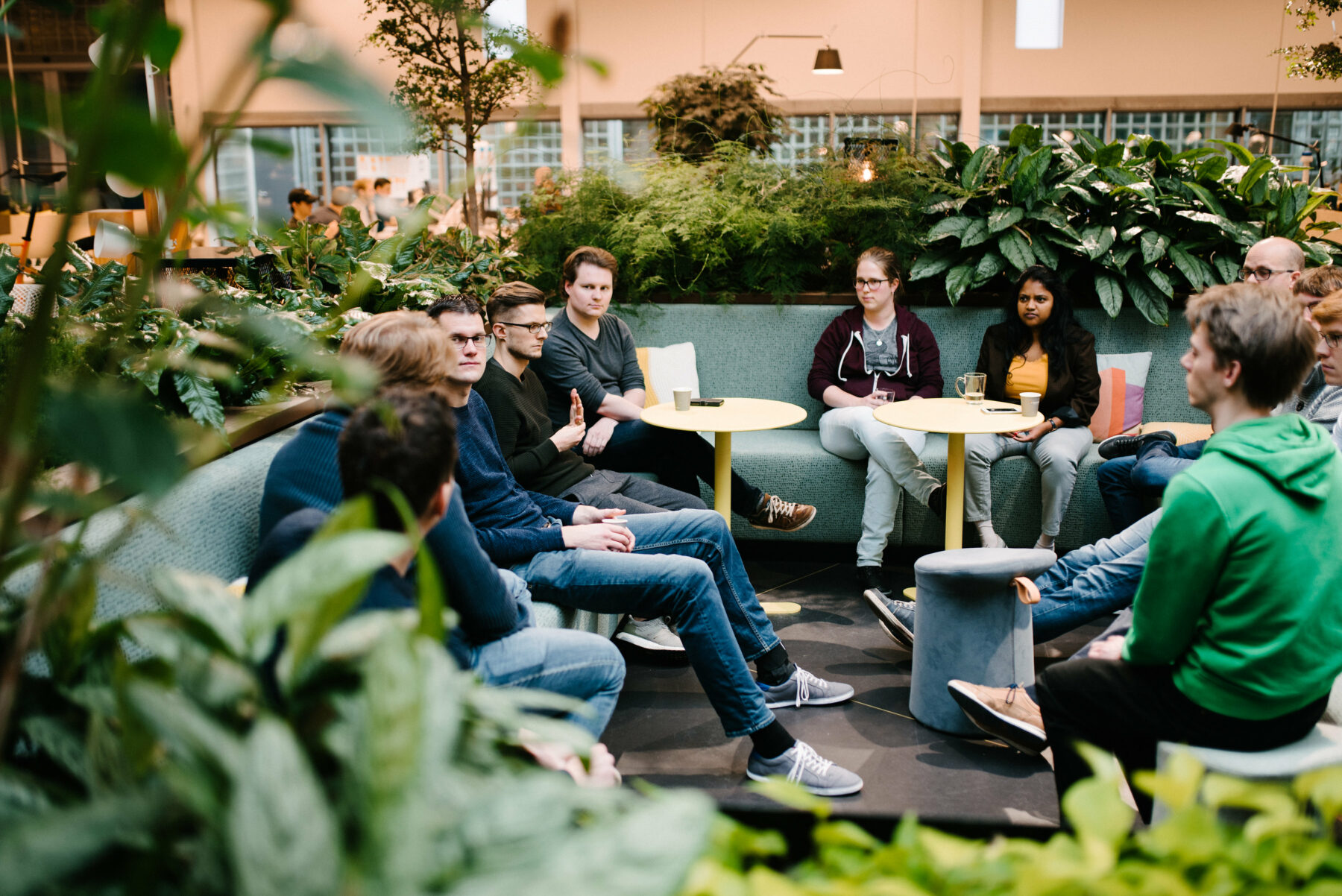 Marlous seized her chance as an Artificial Intelligence intern