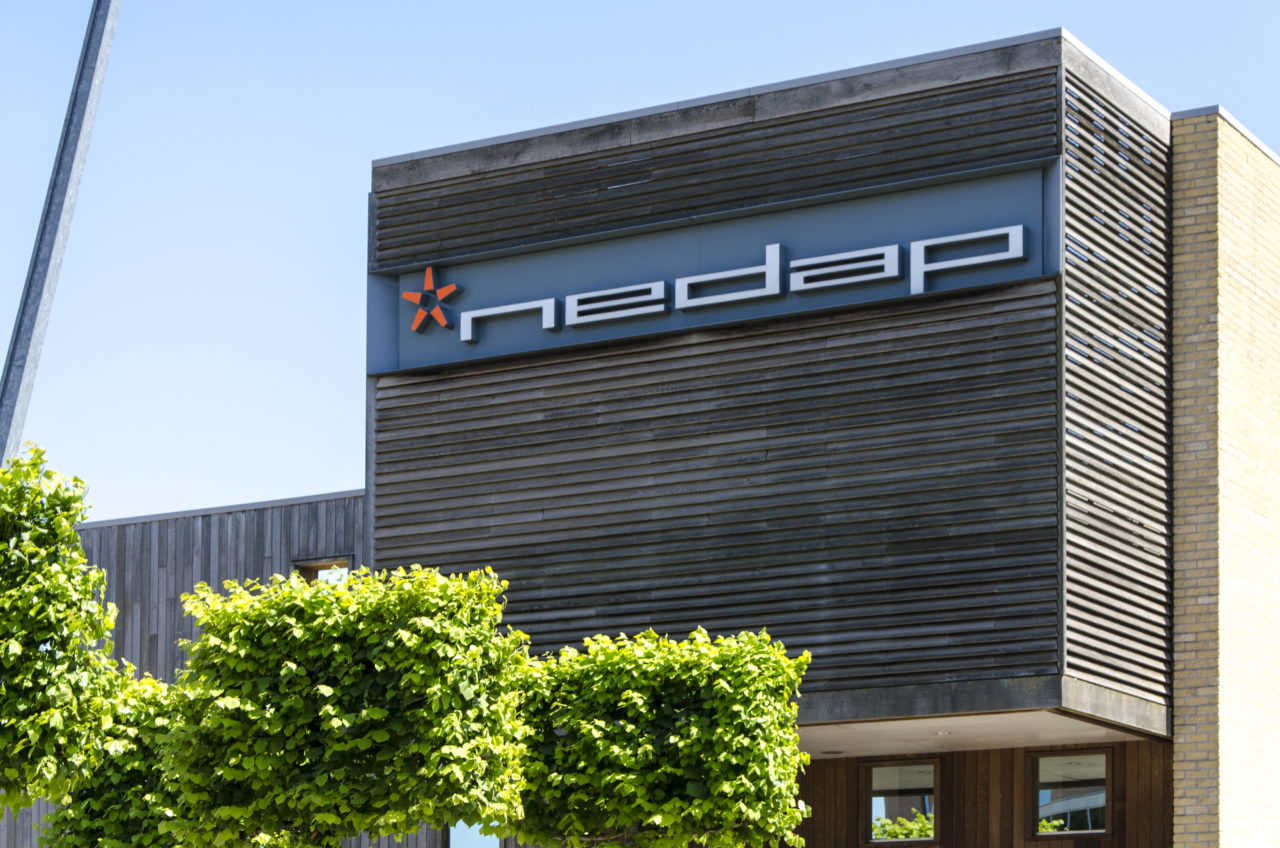 Sound progress was made in 2017 with Changing Gears, the strategic multi-year plan intended to increase focus on activities that will accelerate the company’s development. As part of this plan, the supply chain reorganisation largely phased out production and logistics operations at Nedap, enabling staff to focus on developing and marketing the company’s own propositions.

The Nsecure B.V. subsidiary and its system integration activities on the security market were sold in November 2017, in keeping with the company’s strategy of focusing on the development and sale of proprietary products and solutions. Subsidiary Nedap Iberia’s operations were also reorganised. The Retail and Library Solutions business units are largely transferring their Spanish sales and service activities relating to hardware products to business partners. In future, Nedap Iberia will focus on direct sales of the !D Cloud software solution and on business partner support. The Security Management business unit will continue its activities on the Spanish market unchanged.

Late 2017 saw the discontinuation of the Energy Systems business unit as planned. Its activities have been downsized and now only involve service and guarantee-related tasks for existing customers. These activities will be taken over by Nedap Smart.

The Library Solutions business unit worked on increasing focus in its product portfolio, as a result of which it posted lower revenue than in the previous financial year. Since the unit’s product portfolio overlaps significantly with that of the Retail business unit, the Library Solutions unit was discontinued with effect from 1 January 2018 and its activities were transferred to Retail.

The increase in operating profit achieved in 2017 has led to the first payment under the Nedap Additional Participation Plan (NAPP), amounting to € 0.8 million. Details of this NAPP will be available in the 2017 annual report.

Sale of Nsecure
Following its sale, the Nsecure subsidiary was deconsolidated in November 2017 with retroactive effect. Up to the sale date, Nsecure posted € 1.3 million in profit, which – together with the book profit of € 17.8 million resulting from the sale – was recognised in the statement of profit or loss as ‘Profit from discontinued operations’ and amounts to € 19.1 million. For the purposes of comparison, the figures and percentages relating to profits and mentioned in the following have been adjusted to assume that Nsecure was not part of Nedap in 2016.

Personnel costs rose by € 7.4 million to € 67.2 million. The reasons for this included the additional employees hired for marketing & sales and product development, but also the fact that employees made redundant by the supply chain reorganisation were still employed for a significant part of the year before leaving the company in late 2017. NAPP costs of  € 0.8 million were also recognised as personnel costs in 2017. Personnel costs included one-off items in both 2017 and 2016.

One-off costs included in the operating profit totalled € 6.0 million, of which € 3.5 million were recognised as personnel costs, € 2.3 million as other costs and € 0.3 million as impairment of assets. Other costs also include a book profit of € 0.7 million achieved on the sale of tangible fixed assets. The supply chain reorganisation created one-off costs of € 3.9 million, and there were also one-off costs of € 0.8 million and € 0.3 million for the phase-out of the Energy Systems business unit and the reorganisation in Spain respectively. Settlement of the old pension plan did not produce any one-off profits or losses in 2017.
The sale of Nsecure created one-off costs totalling € 1.1 million. The subsidiary’s profit for the 2017 financial year and the book profit achieved upon sale have been recognised as ‘Profit from discontinued operations’ and amounts to € 19.1 million.
The 2017 annual report provides a detailed breakdown of one-off costs from 2017 and 2016.

The total tax rate for continued and discontinued business activities amounted to 5.8% (18.3% in 2016). This low percentage is largely due to the book profit posted on the sale of Nsecure not being subject to taxation. If this book profit is not taken into account, the tax rate is 17.3%. A new agreement to apply the Innovation Box tax regime in the 2017-2021 period has been made with the Dutch Tax Authority on conditions similar to those for the agreement made in 2016.

Financing and capital structure
The 2017 balance sheet total rose by € 2.8 million to € 113.8 million, a rise that is largely due to the € 2.4 million increase in inventories to € 31.5 million or 17% of revenue (€ 29.0 million or 18% of revenue in 2016). Since buffer inventories are in place during the supply chain reorganisation, the inventories are relatively high when seen as a percentage of the revenue.

The sale of Nsecure generated net proceeds of € 25.3 million, € 12.4 million of which were used to purchase 4.2% of the company’s own shares in order to cover employee participation plans. The remaining € 12.9 million was used to repay short term debt. Net debt decreased by less than € 12.9 million in 2017 (net debt decreased by € 9.2 million to € 14.2 million) due to the increase in inventories and payment of one-off costs in connection with the supply chain reorganisation. Net debt/EBITDA stood at 0.6 at the end of 2017 (1.1 at year-end 2016).

Net proceeds from the sale of Nsecure are – next to the aforementioned purchase of own shares – used for a one-off increase in the dividend for 2017. Part of these net proceeds were retained to finance temporarily larger inventories, make severance payments related to the supply chain reorganisation in early 2018 and investments in the Groenlo building.

Healthcare
The Healthcare business unit (automation of administrative tasks for healthcare professionals) has increased its market share on both the elderly care and disabilities markets, which has resulted in a considerable increase in revenue once again in 2017. On the mental healthcare market, more and more mental healthcare facilities are joining the regional facilities for sheltered housing (Regionale Instellingen voor Beschermd Wonen in Dutch) in choosing Nedap’s services.

The demand for suitable deployment of modern technology to support healthcare processes is still increasing in various healthcare sectors, and Nedap’s proposition is ever more powerful thanks to the company’s commitment to the healthcare market and continuous investments in product development. As a result, market share is expected to increase further on the various healthcare markets, which should also bring about growth in revenue in 2018.

Identification Systems
The Identification Systems business unit (security, traffic and parking solutions) had an excellent year once again, posting significantly increased revenue. This increase was mainly achieved in Europe, the Middle East and North America, with propositions for vehicle identification and detection and people identification. The business unit’s broad product portfolio is the perfect solution to the various markets’ needs and requirements. Identification Systems’ commercial clout will be further expanded over the next few years, with online marketing activities becoming increasingly important. These activities will be improved and intensified, and a new, more interactive website will be launched. The business unit is optimistic about the years to come and expects a further increase in revenue in 2018.

Light Controls
Revenue posted by the Light Controls business unit (power electronics and control systems for the lighting industry) is down on 2016. The growth expected on the market for UV ballast water treatment for ships failed to materialise, since the legislation making ballast water treatment compulsory all over the world has been deferred. This increase in revenue will not happen before 2019, but the business unit nonetheless expects revenue growth in 2018, based on its growth projections for Luxon (wireless and cloud-based light management system).

Livestock Management
The Livestock Management business unit (automation of livestock management processes based on identification of individual animals) posted a sound increase in revenue in 2017. Higher milk prices ensured that revenue in the dairy farming sector recovered faster than expected. Following delays in the construction of pigsties, several major pig farming projects were postponed to 2018, which meant that revenue in this sector remained stable despite a sharp increase in the number of orders placed.

Retail
The Retail business unit (security, management and information systems for the retail sector) once again posted increased revenue in 2017, mainly on the back of the growth achieved in North America.
There are plenty of commercial opportunities for both classic anti-theft solutions for shops and RFID-based inventory control systems, so the business unit intends to launch new propositions that meet retailers’ needs in these areas and therefore achieve a further growth in revenue in 2018.

Security Management
Just like in previous years, the Security Management business unit (physical security systems) continued its revenue growth in 2017 and increased its market share on the European market. The unit’s strategy focuses on a gradual market share increase through further development of propositions, intensification of marketing efforts and further professionalisation of support provided to the sales channels. The European security management market is expected to grow steadily over the coming years, so the business unit expects that its long-term strategy will expand its market position step by step and therefore produce growth in revenue in 2018.

Staffing Solutions
The Staffing Solutions business unit (digitised timesheet processing, planning and employee scheduling) also posted increased revenue in 2017, partly on the back of growth on the staffing market and a rise in the number of new PEP customers. Furthermore, several customers decided to migrate all of their timesheet processing activities to the PEP software service, which resulted in more timesheets processed and therefore an increase in the unit’s revenue.
Continuous investments in functionality and marketing have given the business unit’s solutions a more significant and more prominent position on the various employee services markets. Overall, the combination of growth on the staffing market, an increased number of customers and more timesheets processed per customer are expected to create further growth in 2018.

Nedap focuses on smart applications of technology to help solve the challenges of today and tomorrow. In recent years, we have constantly worked to gear our organisation towards those customer groups, products and activities for which we can really make a difference. By fully focusing our talents on this goal, we will increase our impact on our markets.

The development and expansion of our market position is a lengthy process, and one that requires plenty of perseverance and drive. It is often impossible to predict when we will achieve commercial and financial success, but the robustness of our organisation will give us the patience we need to claim a leading market position. What is more, all of our business units can draw on the ample expertise in technology, markets and processes available throughout the organisation as a key tool in setting Nedap apart from other market players and maintaining a strong competitive position.

Continuous investment in developing our propositions and commercial strength has enabled us to expand our position on the various markets and enter new ones. A keen focus on maintaining a solid balance sheet and long-term financing arrangements will result in a strong financial foundation. We are confident about the future and expect healthy long-term growth. On this basis, we expect a further increase in revenue in 2018, unforeseen circumstances notwithstanding. 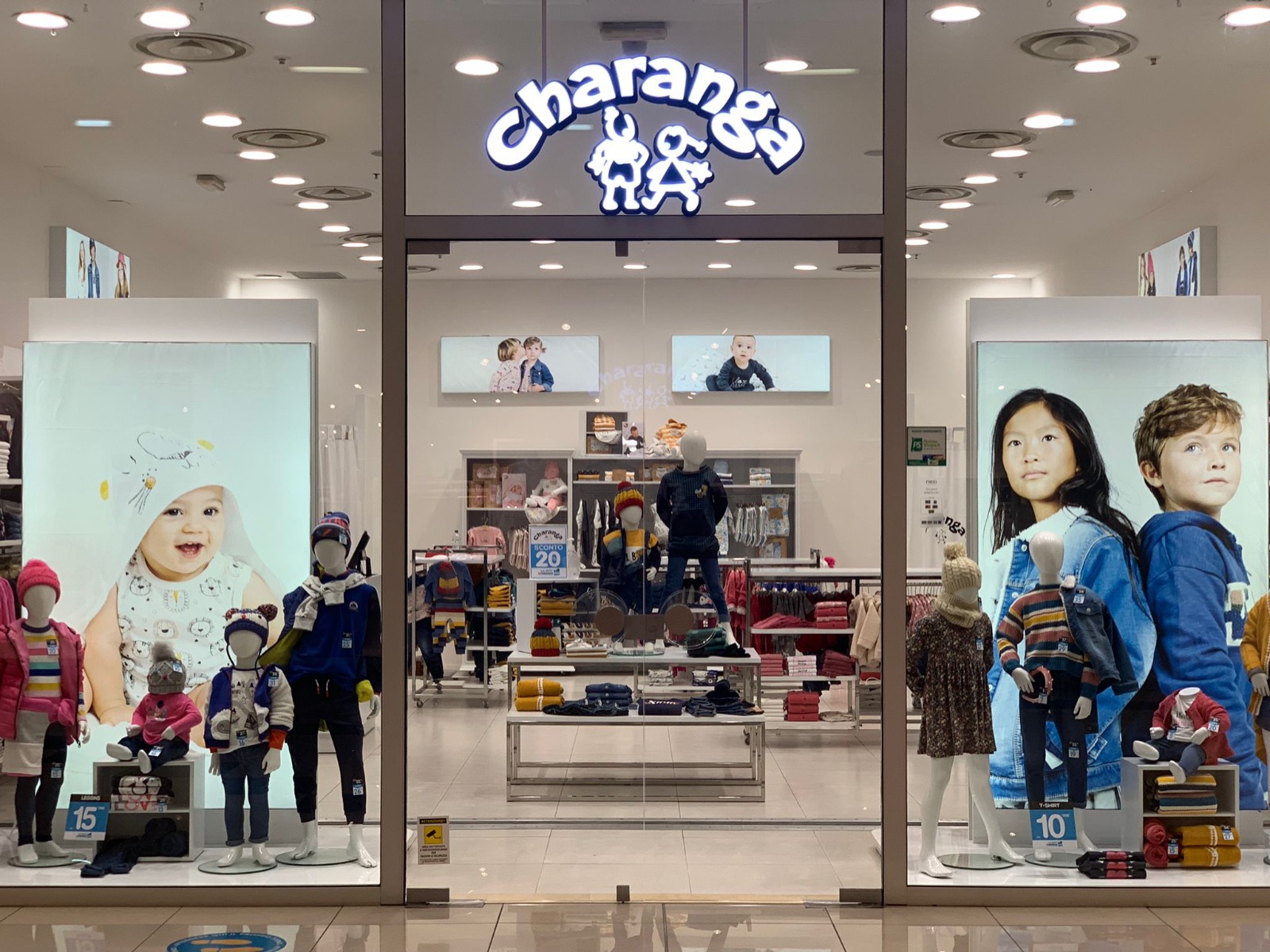 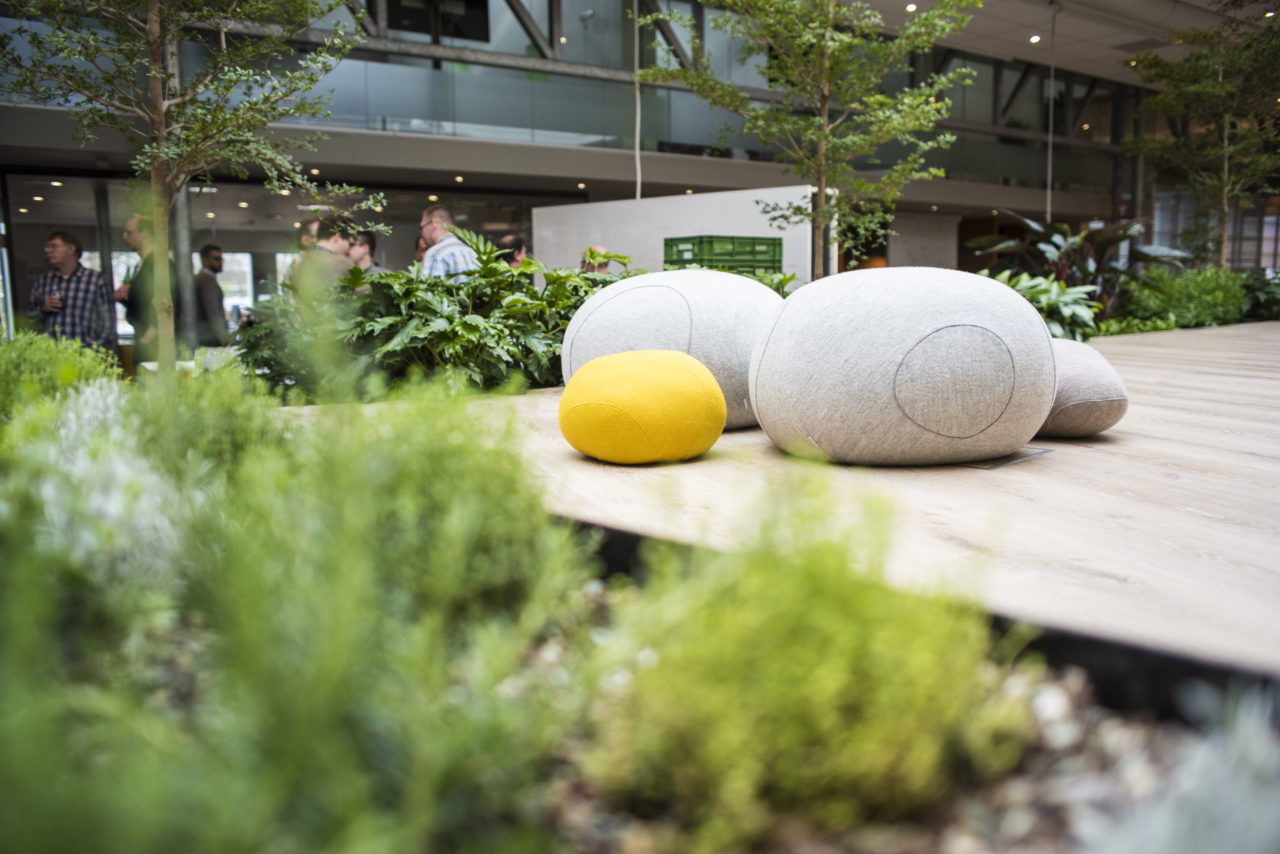